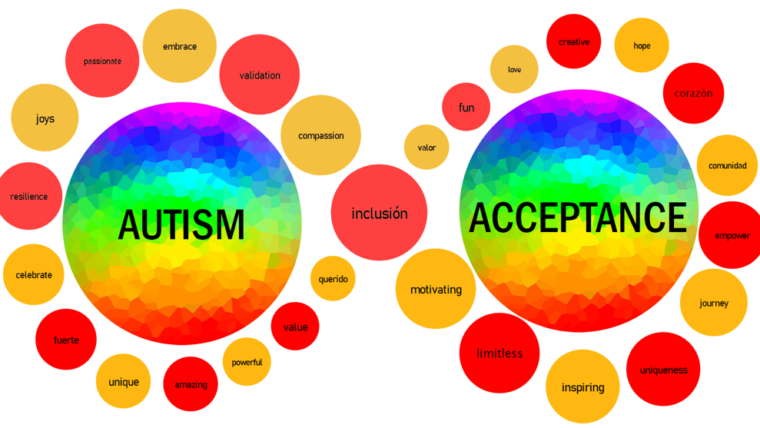 Back to Blog overview

What is Autism (ASD)

Autism Spectrum Disorder (ASD) is a developmental disorder that causes issues with communication, social, verbal, and motor skills. The most important thing to know about autism is that it is a spectrum disorder, meaning its affects vary from person to person. No two people with autism have the same symptoms. Symptoms generally appear in the early stage of childhood before the age of three. Symptoms can vary from mild to severe. Oftentimes, Autism (ASD) can be accompanied with other difficulties such as intellectual disabilities, motor and coordination issues, and physical health problems, such as sleep disorders or gastrointestinal issues, and attention deficit hyperactivity disorder (ADHD).

A child may show early symptoms of ASD if they:

Remember early intervention is key to helping the individual manage Autism. Consult with a doctor and your assigned Regional Center for help.